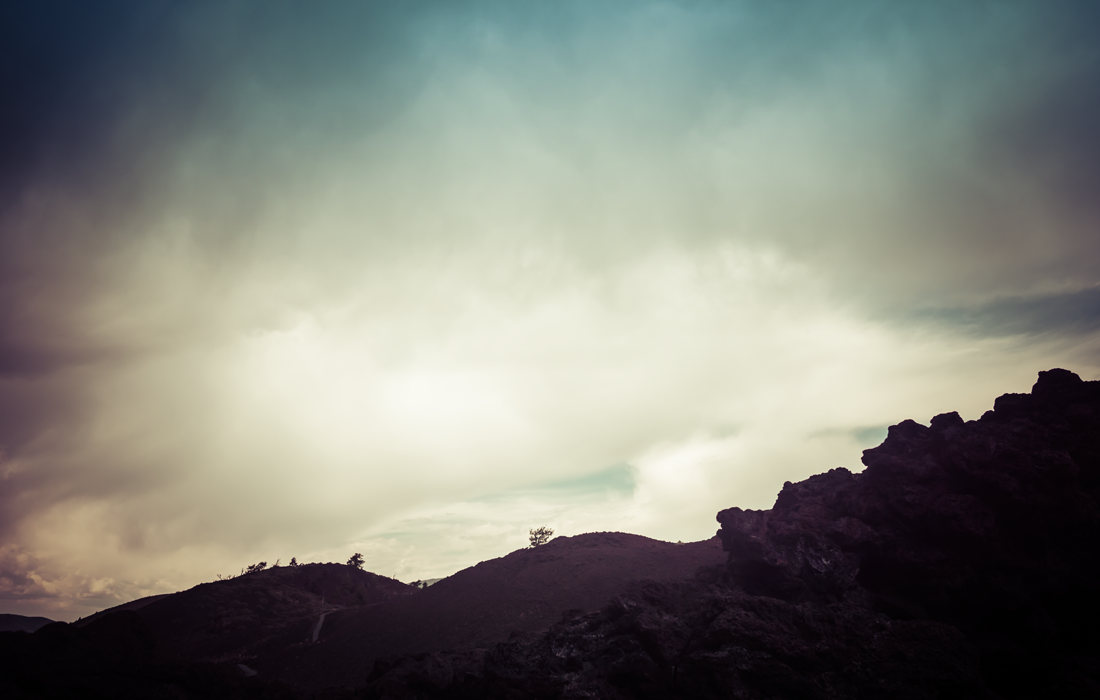 To Thine Own Self Be True

Facebook has banned this article written by Russell Moore because that’s what happens when you funnel your sharing of “stuff” through the filter of a business. They get to decide what you can and can’t read. Cool, huh?

Planned Parenthood and the Atrocity of Corpse-Selling

I love the study of history in part because it gives us often-times a better and more clear picture of good and bad decisions made by individuals, nations and people-groups in the past. It gives us an avenue to separate ourselves from clouding factors and the general weakness found in humans to adopt common attitudes and actions as we live in the “moment”.

In America, during the dark age of slavery, justifications abounded for the abhorrent act of treating other human beings as property. As long as those who were being mistreated had no voice and had limited support from those who were granted a voice by their fellow Americans, the power of self-interest was overwhelming. It overwhelmed attempts to escape the awful life of slavery. It overwhelmed the ability for many to rationally consider the awfulness of what was being done to other humans. Self-interest always overwhelms what is morally right until individuals realize that what is “right” could benefit their self-interest. Usually that comes when those being mistreated acquire a strong enough voice to effectively make their case, expose the inhumanity of what is being done to them, and otherwise champion their cause. It also requires that people stand up alongside those being mistreated, throwing their hat into the ring and saying “If you want to continue these awful acts, you must count me among those you mistreat”.

Aborted children have no rally cry because they have no voice. They can’t march on Washington. They can’t partake in civil disobedience.  They can’t deliver stirring speeches from the National Mall.

Until a large enough group stands up and says “we represent these people being treated as property” their fate is unlikely to change. Meanwhile, we remain less “stirred” by the fate of these nameless and faceless children and instead invest our time and energy into protecting the rights of “consumers” and outspoken people. The people with a voice get a choice. The people without a voice get harvested for parts. Nice move, humanity.

Comments are not currently enabled because the internet has not yet learned how to deal with the ability to post comments. It's like an infant child in that regard. - Josh