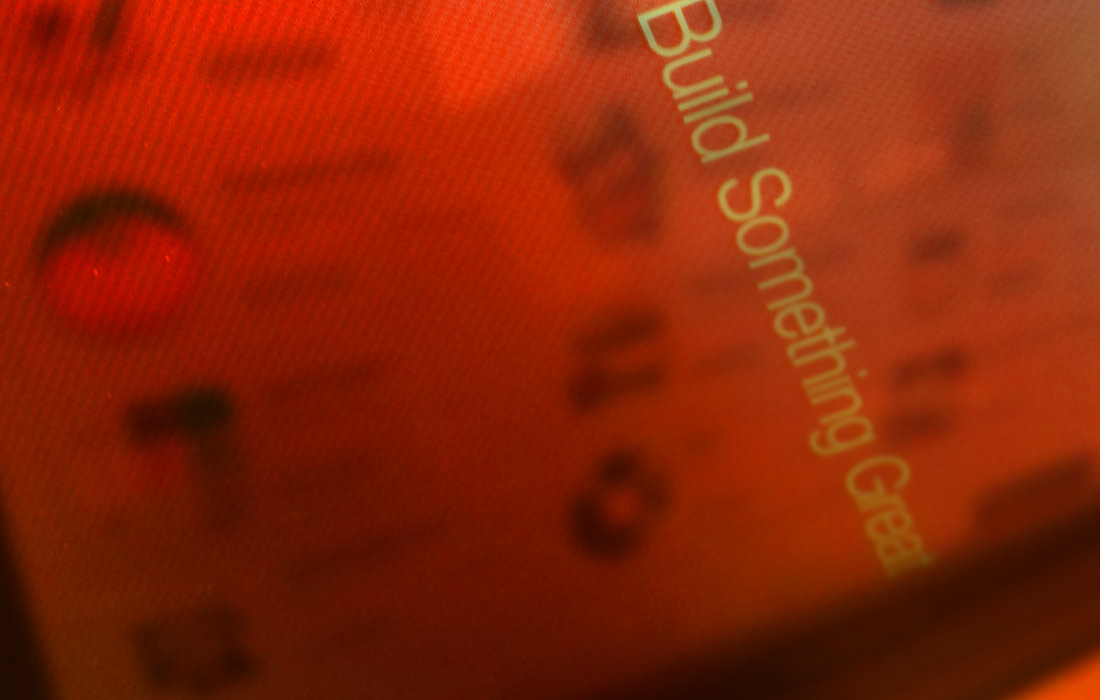 “Hey, check out this new software! I can’t wait to crack open the manual on this bad boy and start learning it.” – Nobody

In the past 10 to 15 years software, and the consumer expectations around software, have changed dramatically. Even the word itself has changed. Ask my seven year old son what gets installed on the iPad and he’ll tell you “apps”, not software. Ah, the app. A word whose original meaning (as short form for “application”) has all but been replaced by it’s new meaning: “a software tool or game — sometimes very specific in purpose — that’s quick and easy to acquire, learn, use, and to discard if it doesn’t meet a pretty immediate need or expectation.”

There are so many important implications baked into this new definition. The most striking to me is the fact that people can so quickly discard an app if it doesn’t “work right” for them. Keep in mind this judgement will be made likely prior to reading any sort of manual, help, or exhaustive tutorial. This is an important new “app vs. software” reality we must embrace: People no longer see software as something to be learned. There are only a select few exceptions to this new reality. Software power tools like Photoshop, proprietary software used by a particular industry, and highly-specialized niche tools for a very small audience are a few reasonable examples, but by and large the “Age of the App” in which we find ourselves is an age where the user expects to be able to pick up an app like they’d pick up a hammer. It’s function and supporting form should be immediately understood.

Enter the role of design.

This new focus on inherent usefulness, usability, and immediate app affordance has led to quite a growth in demand for solid user experience designers. In the past, software “design” took a back seat to simply making software function. Sure, there were interface designers but usually a growing features list took precedence over usability considerations. A weak user experience was forgivable during a time when software was more expensive (sunk-cost fallacy in action), the competitive playing field was much more “sparse” and users unwrapped a nice shiny manual which accompanied their software acquisition. Users in this bygone era understood that they would likely need to alter themselves to meet the demands of the software. When the interface didn’t make sense the user would blame themselves and cite the fact that they “hadn’t yet learned it”.

Things are very different today. Customers now expect the softwares (apps) to meet their needs and match their usability expectations right out of the proverbial box. If you’re building a new consumer-focused app, great design and solid usability are no longer just positive differentiators or features on a checklist. A solid, usable design is part of your entry fee into the software market, giving you a chance at success. Without a solid design your app can too easily become a casualty of the new “discardable apps” phenomenon.

In the coming weeks I’ll be pulling together some helpful thoughts and resources on this topic in a series on “Usability Design for the Non-Designer”. My goal is to give you the tools you’ll need to make great usability a core feature of your next app whether you think you’re a designer or not. The fact is, you don’t need to be able to “draw pretty pictures” in order to make solid usability decisions and I hope to be able to deliver a few helpful thoughts in this regard.

Comments are not currently enabled because the internet has not yet learned how to deal with the ability to post comments. It's like an infant child in that regard. - Josh